Travel to Cuba is getting popular again 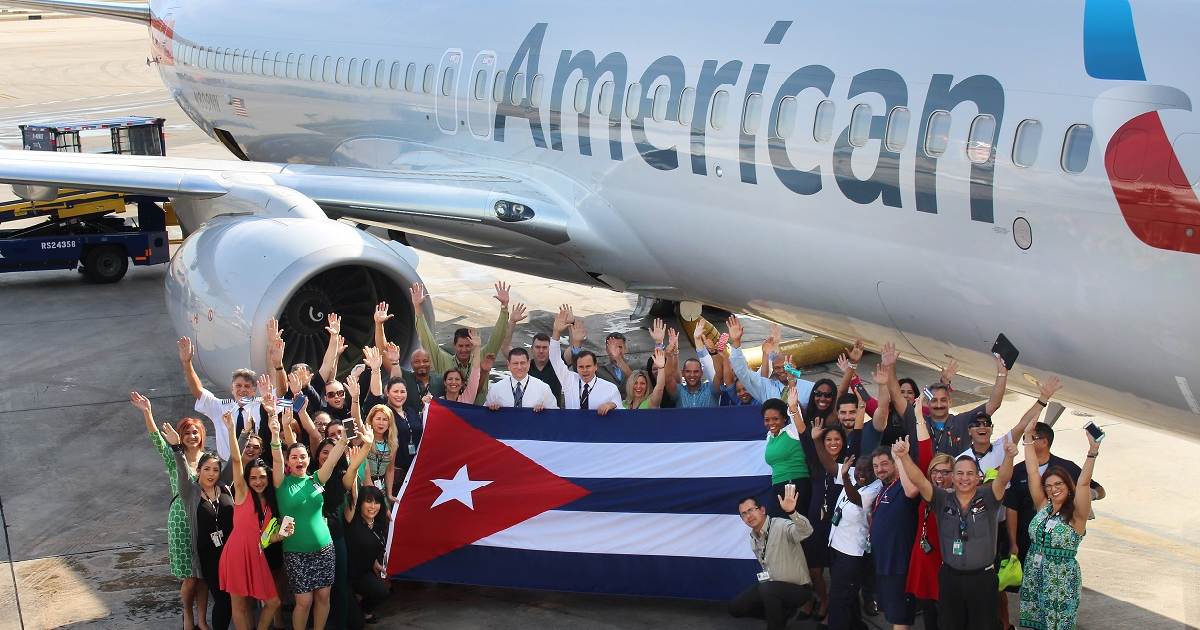 More flights to Cuba are on the horizon.

The U.S. Department of Transportation has tentatively awarded a slew of U.S.-Havana routes to five major airlines from several cities in the country. The proposed schedule is open for public comment and will likely be finalized later this month.

The new flights were awarded after a number of carriers reduced service to the island last year. Initially, airlines clamored to get a slice of the DOT’s 20 available daily round-trip flights from the U.S., only to find weaker demand than expected, forcing some to stop flying to certain cities on the island or cut Cuba service altogether.

The new flights, which all service Havana instead of lesser-known Cuban cities, indicate demand may be creeping up again for travel to Cuba, said Tom Popper, president of Insight Cuba, which has been leading U.S. tours on the island since 2000.

“What is encouraging now is we are starting to see a healthy increase,” Popper said. “This came about probably mid-January, February, we started to see an increase in web traffic, an increase in leads or demands for information and increases in bookings.”

Popper said a confluence of events last year affected demand for Cuba, including the announcement of a scale-back of some Obama-era regulations by President Donald Trump’s administration, alleged sonic attacks on U.S. diplomats in Cuba – which triggered a travel warning by the U.S. State Department – and Hurricane Irma’s passage.

The new regulations from the Trump administration, which at first were presented as a full rollback of former President Barack Obama’s Cuba travel rules, particularly caused confusion among travelers, Popper said. In reality, although Trump’s regulations added some new restrictions, they didn’t materially alter the nature of travel to Cuba as outlined by the previous administration.

American travelers who visit the island must still adhere to the 12 categories of approved travel to Cuba. Travel just for tourism is still prohibited, in addition to financial transactions with any in a list of 180 prohibited companies, hotels and stores controlled by the Cuban military.

The new proposed flights include routes between Havana and Miami, Fort Lauderdale, Boston and Houston. They represent the airlines’ first-ranked choices for service to Cuba, according to DOT. Objections to the DOT’s awards are due by April 16. Answers to objections are due April 23, before the department makes a final determination.

The proposed flights are:

•Once daily flight on Delta Air Lines from Miami.

•Once daily flight on Southwest Airlines from Fort Lauderdale.

•One weekly flight, on Saturdays, on JetBlue Airways from Boston.

The focus on Havana, Popper said, is due to how new Cuba is as a destination for American travelers.