Published on February 22, 2018 by salejandro 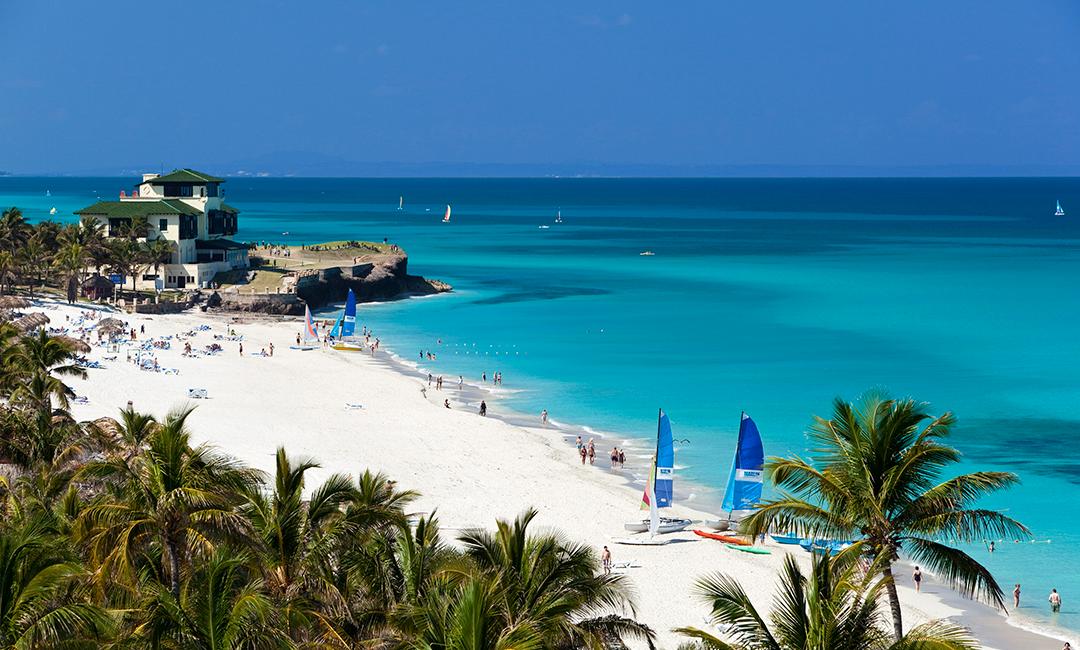 Varadero —Cuba’s prime beach resort— was elected the third best beach of the world according to a list revealed by the 2018 TripAdvisor’s Travelers’ Choice Awards.

This portal revealed that such award is based on the opinion of millions users from different nationalities during the last twelve months.

Varadero was the third place among the top 25 beaches of the world just behind Grace Bay (Turks and Caicos), and Baia Do Sancho (Brazil).

Tours on catamaran, sport fishing, diving, and excursions, are some other options visitors may enjoy in Varadero, about 120 km east of Havana.

The so-called spa town treasures 52 hotels according to data released in November by the delegation of the Ministry of Tourism in the province of Matanzas.

Cuba welcomed 4.7 million tourists last year and expectations are 5 million foreign visitors for the first time in history in 2018.