US Dj Spooky to perform in Havana

Published on December 11, 2018 by salejandro 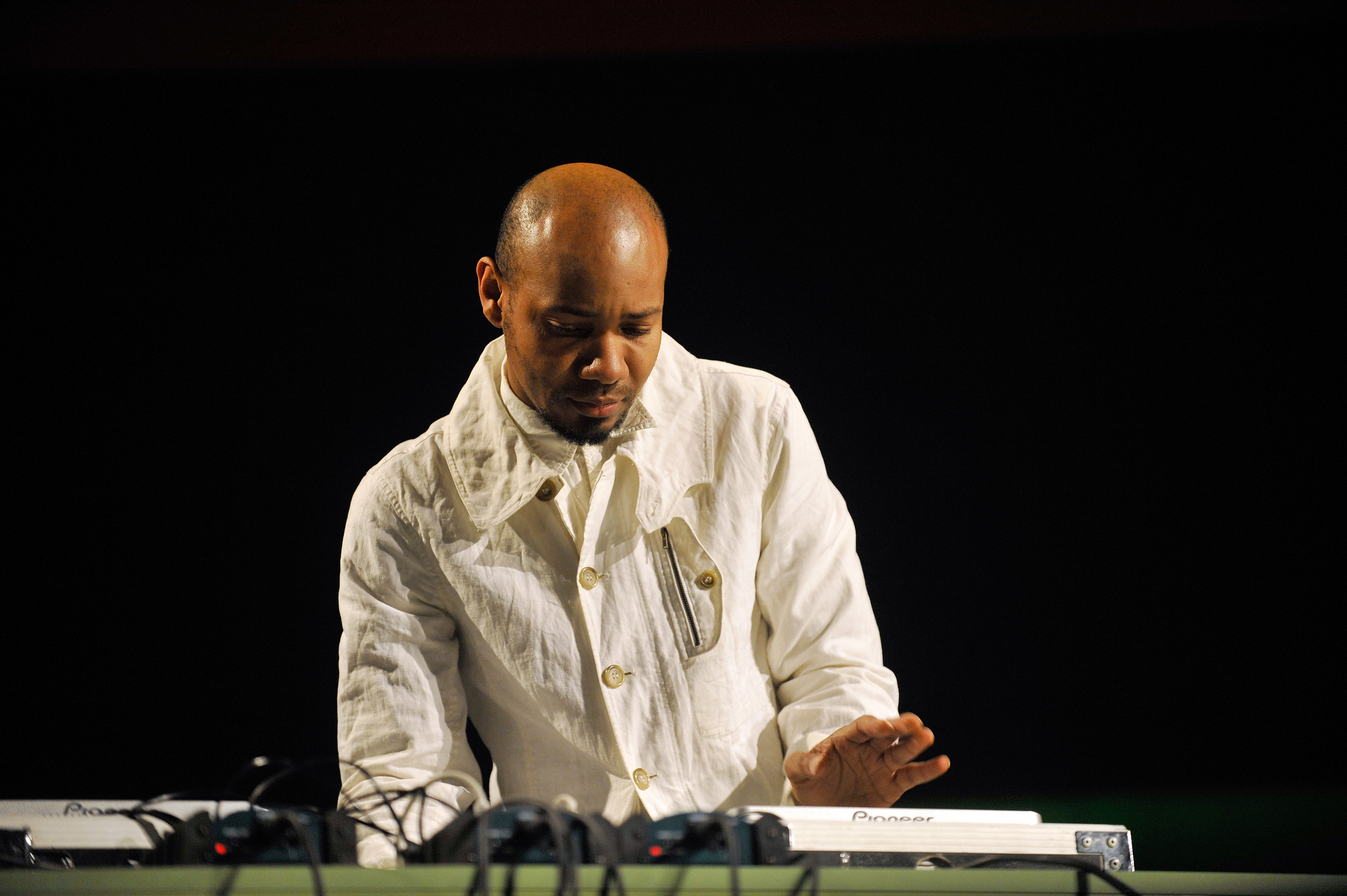 The American artist Paul Miller, who under the name of Dj Spooky has managed to position himself in the first places of electronic music in the world, since his debut in the genre in the mid-90s of last century, will perform this December 15 in the Metropolitan Park of Havana.

Spooky, an important part of the line-up of the II Eyeife Black Tears Festival, to be held in this capital between the 12th and 16th of this month, became with the release of his first album Songs of a Dead Dreamer, the initiator of the illbient, a subgenre of highly experimental electronic music that launched it to international success.

Michel Hernandez, Director of Communication for Eyeife, announced at a press conference at the headquarters of cultural institution PM Records, the main sponsor of the event, that this important figure will travel to the island in the midst of international commitments because he is recognized as very interested in Afro-Cuban music. 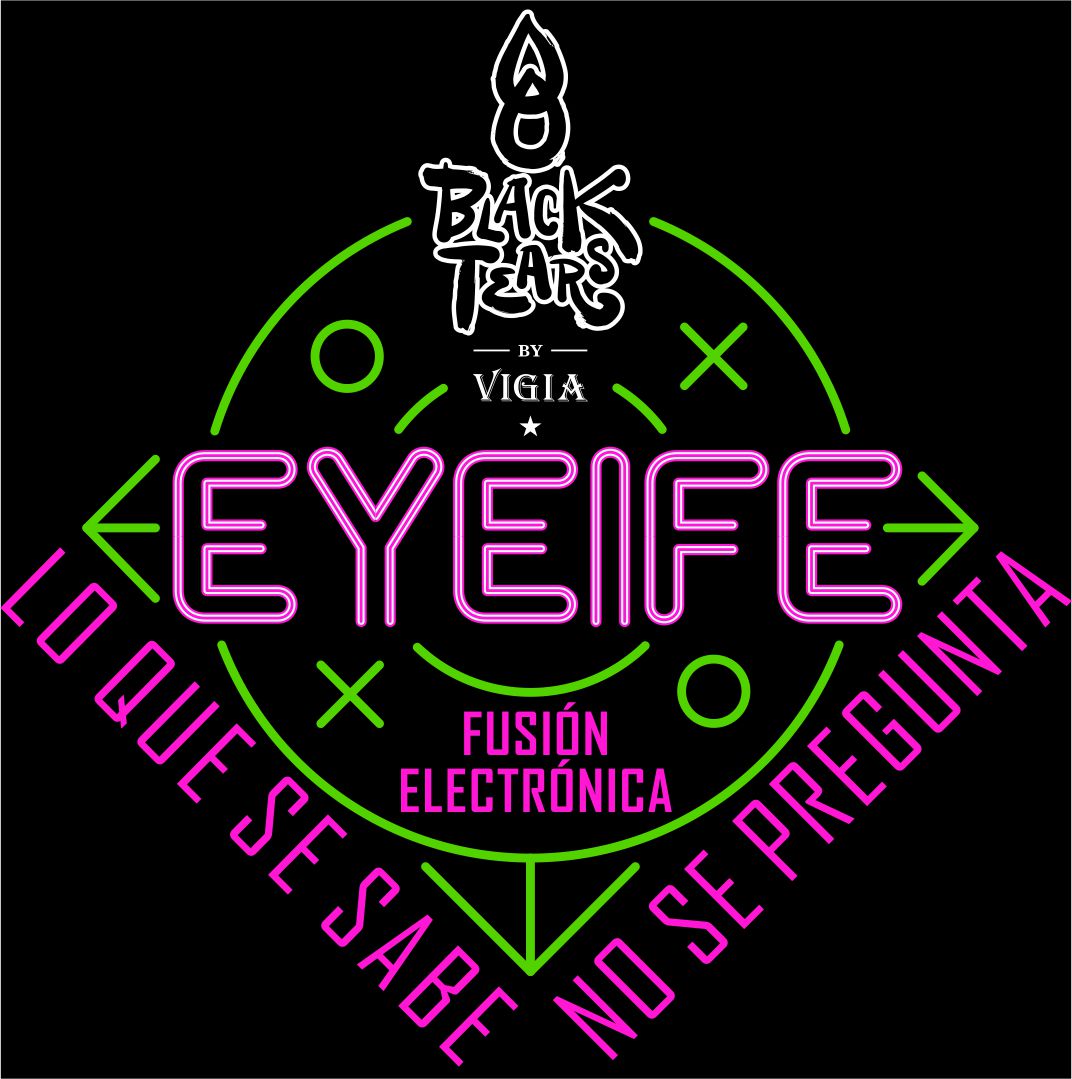 Hernandez said that with the presence of Dj Spooky, the young festival will gain much prestige, which he said as one of the main ideas of its organizers, the positioning of Cuba in the circuit of electronic music worldwide.

Also dedicated, since its first edition in 2017, to the fusion of electronic music made in Cuba with the roots of the most autochthonous sounds of the national culture, Eyeife arrives in this second issue focused on the search for new figures, as Mauricio Abad, Artistic Director of the festival, stated in a press conference.

Abad announced the presentation in the Metropolitan Park, the main venue of the event, of a dozen Cuban and foreign artists, who will perform from eight o’clock on the night of December 14 and 15, among which are Ley Dj (Spain), Tom & Collins (Mexico), Dj Ghost (United Kingdom) and Cimafunk, Dj Jigüe, Djoy de Cuba and Lejardi (Cuba). 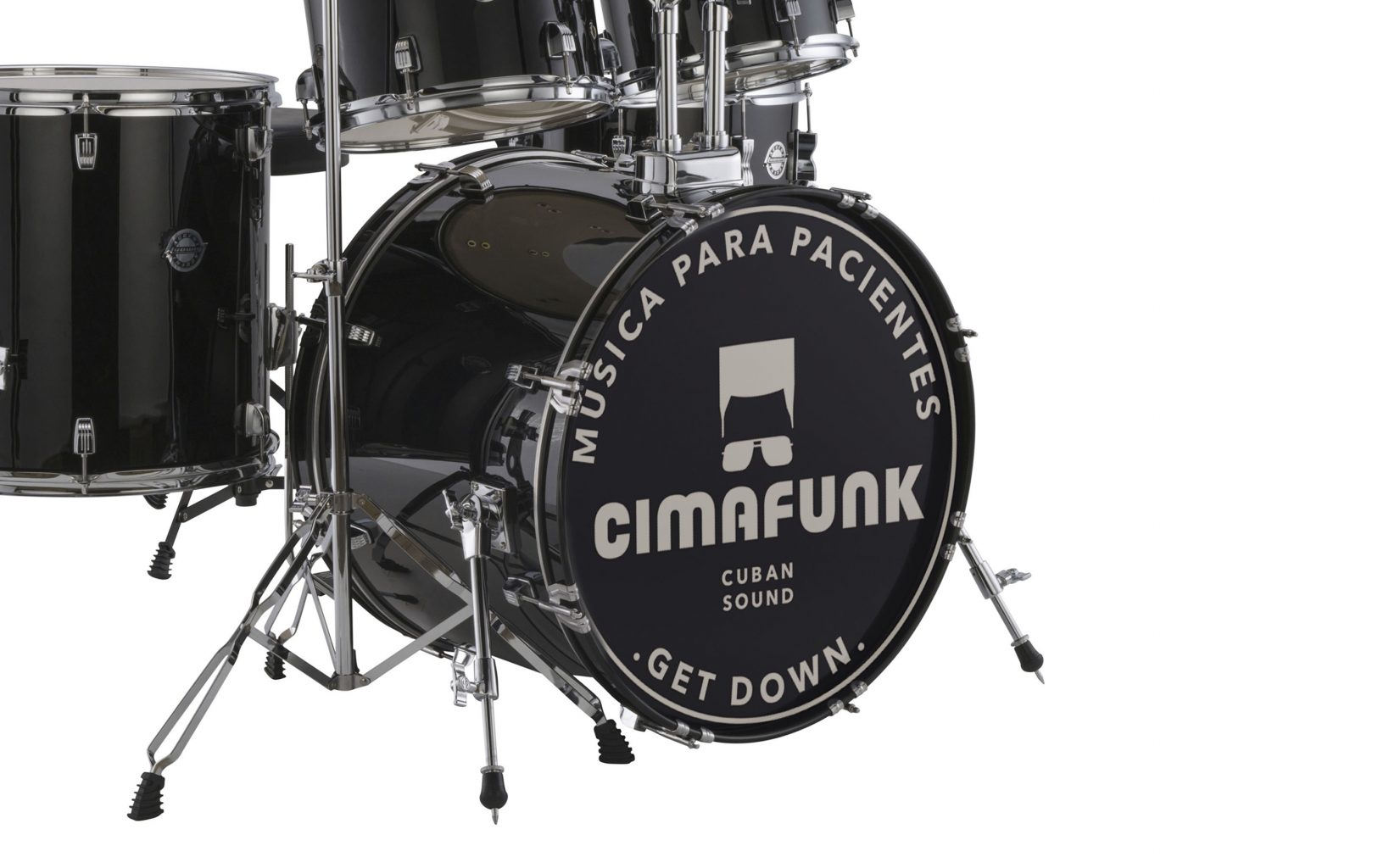 Cimafunk one of the artists to perform at Metropolitan Park. Photo: Daniel Plutin Blog

Also, in Fábrica de Arte Cubano, halls 1 and 4 will host the participation, between 13 and 16 from 10 p.m., of renowned exponents of electronic music along with prominent musicians from the jazz scene, hip hop and Afro-Cuban rhythms, in the mix of sounds that already distinguish Eyeife among other similar festivals in the world.

On the other hand, the event directed by Suylen Milanés with the collaboration of the Cuban Institute of Music, La Rueda Producciones and the Ministry of Culture of Cuba, will offer workshops at the University of Arts, from nine in the morning to four in the afternoon of the 12th, which will deal with the theme: Strategic keys for artists and cultural industries in the electronic music sector.